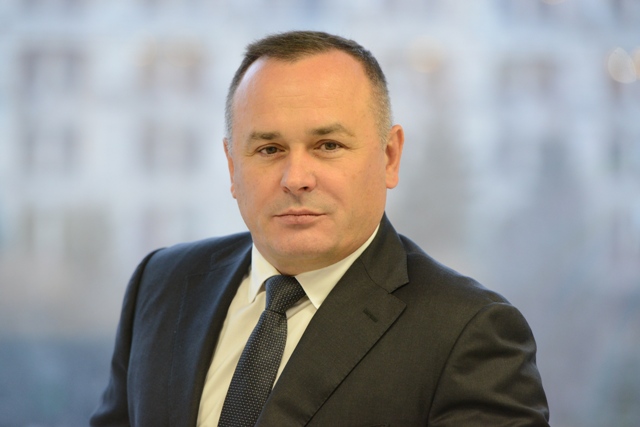 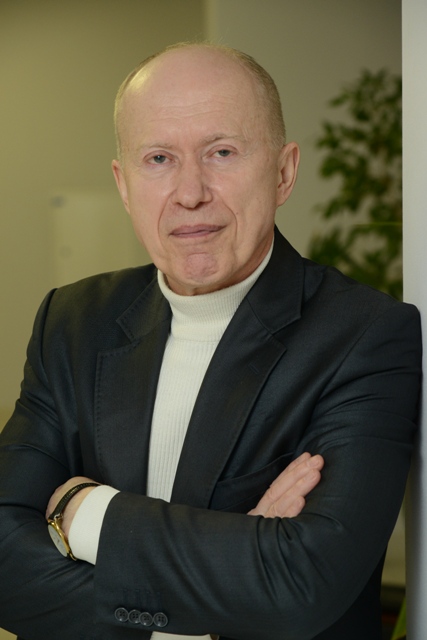 In the era of globalisation, law has become portable, national legal systems have become lines on an international menu from which asset owners choose the laws they want to follow. A privileged minority decides for itself how much and where to pay taxes and what laws to live by.

According to some estimates, in the mid-1990s up to half of all cross-border currency transactions involved offshore jurisdictions, providing minimal (or even zero) taxation to companies registered there, as well as guaranteeing the confidentiality of owners and/or ultimate beneficiaries of offshore companies and bank accounts.

The entire Ukrainian economy of the 1990s and early 2000s, if you do not count the share of subsistence farming, is an offshore economy. This is not to say that all businessmen are scoundrels who allegedly do not want to pay taxes in Ukraine, as is often portrayed. Often businessmen go to a foreign jurisdiction where taxes are higher but safer; they bring their business to a foreign jurisdiction and operate there. This process has two sides of the coin: yes, business should feel socially responsible and pay taxes here, but for this the state has to create safe conditions for operations. Safe conditions are safe only when not only the business but also the employee will be protected. Is the current Ukrainian reality to liberalise or deregulate the employment relationship so that business leaves the offshore? No, the goal of any reform should be to create a balanced legal regulation, so that the law would not be contradictory, but stable and fully implemented in practice. Spot changes to the current Labour Code will have a negative impact on enforcement and will only lead to an increase in the outflow of both capital and labour from Ukraine.

In 2019, the World Bank experts presented a research on Ukraine’s development barriers. So, the problems with the labour market were ranked sixth after the fight against corruption, the dominance of the oligarchy, the unreformed judiciary, the chaotic tax system and the lack of investment and private property protection. It is not because of the overregulation of the labour market, but because of the mass outflow of workers from Ukraine abroad and the lack of qualified labour.

If you look at research into problems of small and medium-sized businesses, we will see that they are primarily concerned with low purchasing power, high taxes, the coronavirus pandemic, and not with over-regulation. What they want to impose “cannot be comprehended by reason and cannot be measured by common measure”.

“If a free society cannot help the many who are poor, it cannot save the few who are rich”

In other words, it is not the Ukrainian business that serves Ukraine, but Ukraine serves it – however, it can hardly be called the Ukrainian business any more. And it does not call itself that. The largest business community uniting more than 1,000 companies working on the Ukrainian market today is the European Business Association (EBA), founded in 1999 in Ukraine. with support of the European Commission. The EBA has outlined 10 priorities to help businesses grow and develop. Among them are “Adopting modern labour laws”, “Replacing the Soviet Labour Code in force today with a modern document”, and “Opening up the Ukrainian labour market to quality international professionals”. The Federation of Trade Unions of Ukraine has repeatedly stated that there was little left of the Soviet Labour Code and no one closed the Ukrainian labour market.

Recently, documents that journalists have dubbed LaborLeaks, published by the European Federation of Public Service Unions and openDemocracy, prominent British website on international politics and culture, which publishes news and opinions of academics, journalists and politicians on current world events and issues, penetrated the press. According to Wikipedia, the site is sponsored by the Ford Foundation, the Atlantic Philanthropies, the Rockefeller Brothers Fund, the George Soros Foundation and other organisations and individuals.

This information is spot-on, but also sensational, for it is in the history and dialectics of labour development that lies the key to understanding the entire history of any country and its prospects.

The Federation of Trade Unions of Ukraine sent a “note of protest” to the Trades Union Congress to report to the British Government demanding that it stop funding anti-labour policies. And now working class solidarity against capital solidarity is in the balance.

Since September 2020, the Ukrainian government has been helping to change public opinion, which is mainly against the reforms, by supporting “transformation” of the country’s labour legislation, which should be based on the bills on so-called “free employment contracts”: “On Amendments to Certain Legislative Acts on Simplification of Labour Relations in Small and Medium-Sized Businesses and Reduction of Administrative Burden on Business” No 5371 and “On Amendments to Certain Legislative Acts of Ukraine on Deregulation of Labour Relations” No 5388.

A 2021 communication plan prepared by an international development consultancy and marked with the British Embassy in Kyiv’s logo recommends that the Ukrainian ministry should “stress” that liberalising labour laws will bring “positive results” for Ukrainian workers.

To promote advantages of liberalisation, the strategy suggests that the ministry should “make its messages easier and more emotional” to the public and encourage, via off-the-record meetings, supporters outside of government to make more “emotional” pleas to the public over liberalisation.

LaborLeaks eloquently demonstrates that we live in an atmosphere of fakery, a rehashing of facts to suit the current moment. The history of propaganda for labour law bills looks like a triumph of fakes over reality. People believe in everything – In aliens, in reptilians, in Vanga and Globa. Therefore, they will also believe unsubstantiated claims about the need to liberalise labour law. The Government is advised to use emotional messages and hold meetings with bloggers, influential individuals, officials, deputies and representatives of the ministry of economy. It is suggested that the official web pages of the ministry should be used to amplify arguments of business lobbyists as well as its employees to promote adoption of the proposed law on talk shows.

“The UK is effectively trying to undermine efforts of the International Labour Organization and the European Commission,” said the European Federation of Public Service Unions (EPSU), which claims the UK is “funding propaganda” to “create a climate” hostile to Ukrainian trade unions.

However, a UK Government source said the Foreign Office contributes to Ukraine’s labour reform process “with legal advice and technical assistance based on international best practice as well as recommendations of respected international organisations, such as the International Labour Organisation.

Voters do not always agree with politicians. Often they do not agree. But they believe that disagreement is genuine, that their representatives are acting in the public interest, and that it is possible to resolve differences of opinion in debates and at the ballot box.

In the Nordic countries, trust is called “gold” because it brings tangible economic and social benefits to society. Mistrust, on the contrary, leads to losses. Liberalisation of Ukrainian legislation will only increase distrust in government and therefore increase losses. Multiplication of social trust should be one of the strategic goals, which presupposes both mutual trust of citizens and trust in state institutions.

“Once people change their attitude towards businessmen”, Russian officials have repeatedly stated, “there will be an opportunity to change the overall situation of the economy, as well as reforms in the social sphere towards improvement for the population. Do we have “change of attitude towards businessmen” as an input and “improvements for the population” as an output? What is the connection? The same connection as between liberalising labour relations and improving working conditions for workers.

It looks like those who the Ukrainian in power have taken a well-known saying “The rich are not those who have much, but those who have enough”. But for some reason capital is always short and the population should be satisfied with what they have. Ordinary people only have to worry about losing what they owe.

It can be assumed that in the future a  law on victims of liberal reforms will have to be passed under which payments will be made to victims of the “turbo laws”. After all, it was during this time that a huge number of people found themselves on the brink of poverty.

At the same time we should have had another bill passed that would have been called the Victims of Liberal Reform Act. Payments should be given to those who have lived and suffered under the “turbo laws”, who had lost their homes and possessions, who had serious illnesses. I think everyone knows many of these people personally.

When reading numerous passages about the need for labour reforms in Ukraine, remember Notes of a Ukrainian Madman by Lina Kostenko, who wrote that a new caste had appeared in our independent country: “Oligarchs, people’s deputies, businessmen, executives, criminal bosses, VIPs and pop stars – here it is, the golden fund of society, its priceless treasure. Everyone else is the masses, the backdrop”. And conclude what this “golden fund of society” can offer you.